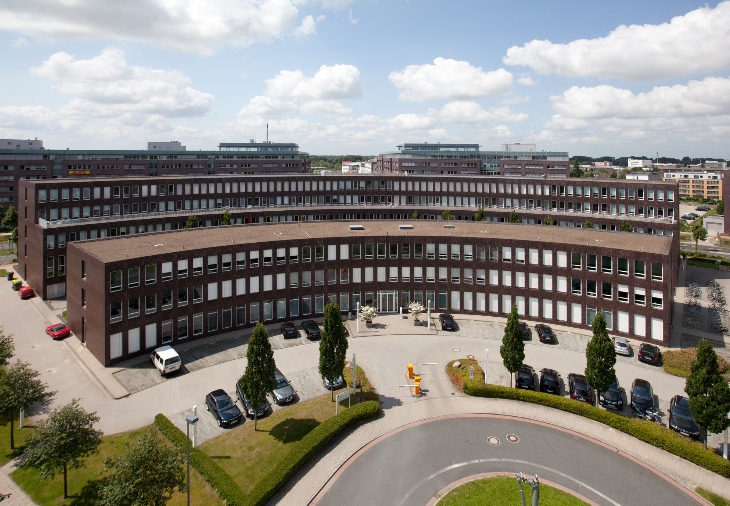 Repsol is born as a leading lubricants brand in Spain The history behind Repsol began to take shape in 1951 when the company Repesa launched a new range of lubricants called Repsol, which soon became one of the most popular brands in Spain. The first brushstrokes of repsol’s logo recreated the Repsol “R” and led to the brand being quickly recognized, accepted, and preferred by consumers. Our involvement in the motorcycling World Championship also played a role in enabling Repsol to consolidate his status as the top brand name in Spain. At the time, this type of elite competition was already being used as testing grounds by the sector’s large multinational companies. With Ángel Nieto at the forefront, Spain took the world of motorcycling by storm, helping Repsol to become a household name. Repsol became a company in 1987, with a focus on oil and gas exploration, production, transportation, and refining. After this milestone, the time came for us to create a clearer identity that would stand out and stick in people’s minds. At the time our company was born, the market was characterized by the supply of generic products, where quality did not influence choice, prices were set without brand differentiation, and points of sale were scarce.